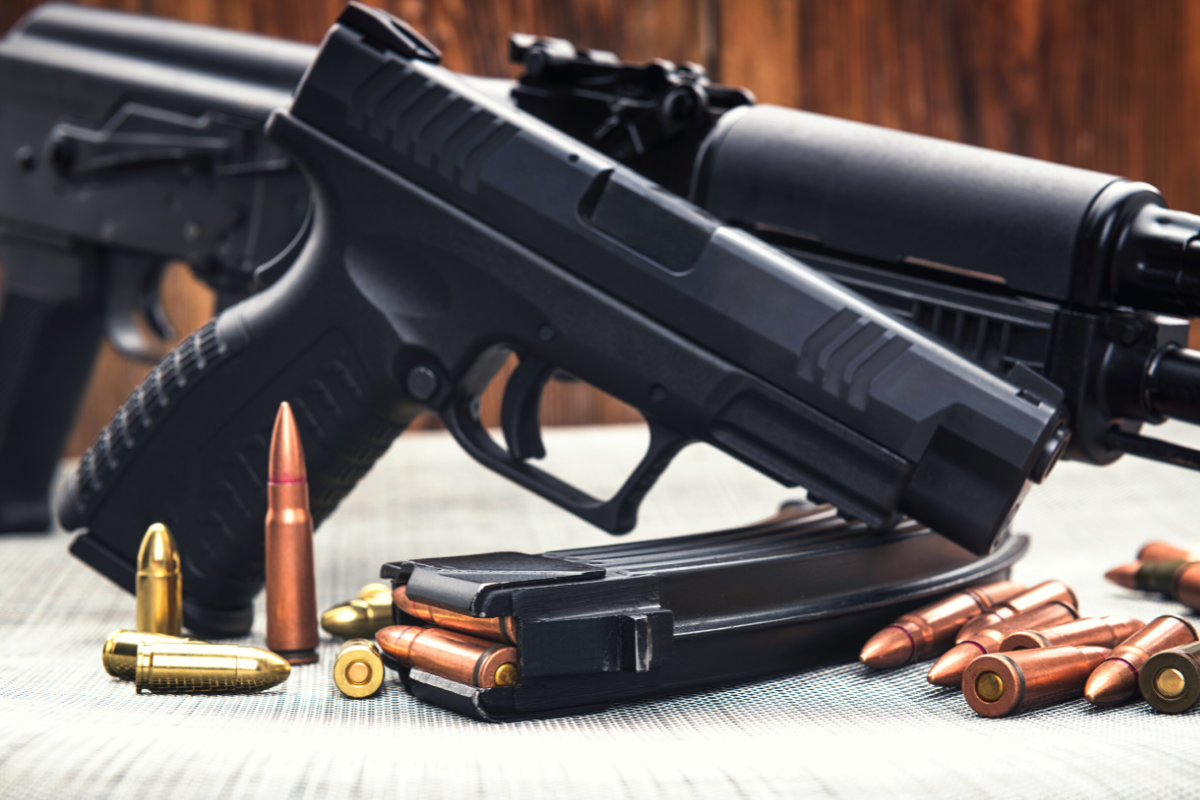 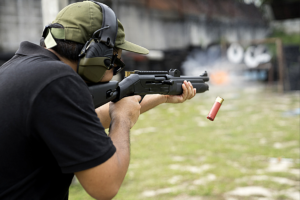 It was nearly 20 years ago that California politicians passed a law which took effect in 2000. It effectively banned the sale, acquisition, manufacture, and importation of ammunition magazines capable of holding more than 10 rounds. At the time, such magazines came as standard equipment with firearms sold in California.

Politicians “grandfathered” current owners of these magazines in order to avoid angering the hundreds of thousands of law-abiding California residents who already possessed such magazines, allowing them to retain possession. But from that point forward, only police could legally acquire or import such magazines, and any firearm sold in California could only be equipped with magazines capable of holding ten rounds or less.

Based on media reports and unclear statements from law enforcement, the Thousand Oaks killer used a firearm that was legally acquired in California well after the enactment of the 2000 law. That means the firearm could only have been legally equipped with a ten round or less magazine. The killer, therefore, either illegally acquired or illegally manufactured a magazine capable of holding more than ten rounds in violation of the 2000 law.

Considering the killer was 28 years old, the earliest he could have legally acquired his firearm (a handgun) was no more than seven years prior at the age of 21 —the minimum required age under both federal and state law for the purchase of a handgun. In fact, he would have only been about 10 years old when California’s magazine ban took effect. So if the Thousand Oaks killer possessed a magazine that could hold more than ten rounds, he acquired it illegally. The 2000 law failed to stop him, just as countless other gun control laws have failed to stop other killers.

In 2017, a new, separate law was scheduled to take effect that would have banned the mere possession of magazines capable of holding more than ten rounds — including the hundreds of thousands of such magazines lawfully possessed by those who were “grandfathered in” under the 2000 law. The 2017 law would have forced these law-abiding citizens who had legally acquired and owned such magazines for nearly two decades without incident to surrender, destroy, or permanently alter their property without any compensation from the government.

Effectively, the state law would have confiscated lawfully owned magazines and turned existing owners of these magazines into criminals. But because the 2017 law amounts to an unconstitutional “taking” and infringes on the Second Amendment right to defend oneself and one’s family, the California Rifle & Pistol Association (CRPA) filed a lawsuit in federal district court seeking an injunction against the law.

After carefully reviewing the arguments and evidence, the Court found that California could not establish that a ban on such magazines promoted public safety, and that the magazines at issue have life-saving value in self-defense situations. The Court also noted how California’s support for the law was nothing more than a “false dichotomy.” For as “a purely public policy choice, a government may declare that firearms of any capacity are dangerous in the hands of criminals,” while simultaneously concluding that “firearms with larger than 10-round magazines in the hands of law-abiding citizens make every individual safer and the public as a whole safer.” The Court refused to allow California politicians to “get away with shoddy data or reasoning” when “the burden of justification is demanding” and rests “entirely on the State.”

The Court thus issued a temporary injunction preventing the 2017 law banning the mere possession of magazines capable of holding more than ten rounds from taking effect until a final decision could be reached. That lawsuit is still being litigated.

The 2000 law is still in effect and full force. It continues to remain illegal to acquire or import a magazine capable of holding more than ten rounds in California.

Meanwhile, the 2000 law banning the sale, acquisition, manufacture, and importation of ammunition magazines capable of holding more than 10 rounds remains in effect. The injunction issued against the 2017 law had no effect on the enforceability of the 2000 law.

The only truth here is that criminals ignore the laws and will always be able to get whatever instrument they choose to commit their terrible crimes. 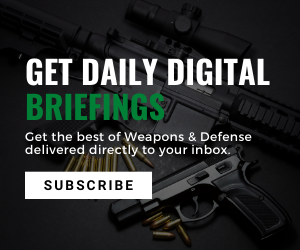